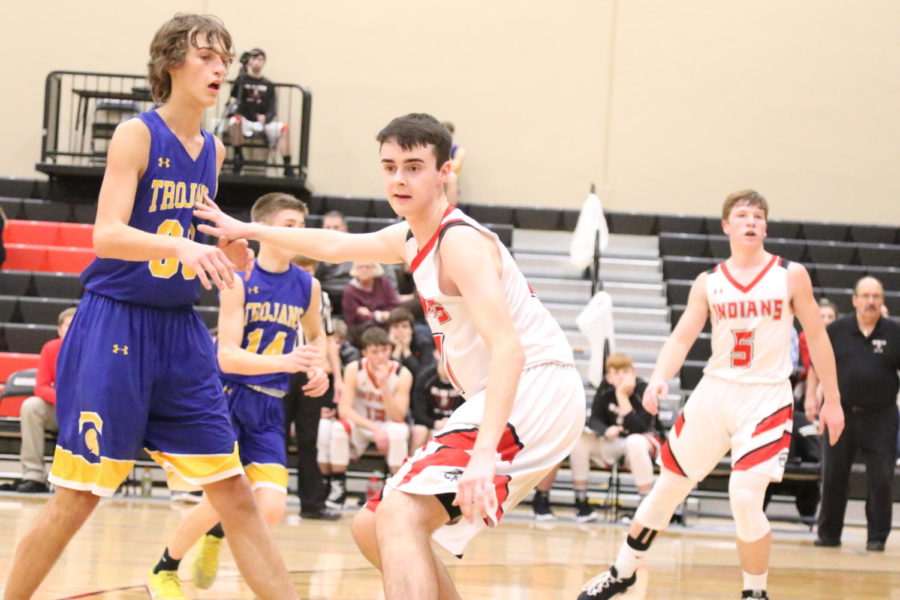 Over the past two weeks, the Midland Trail Conference had played their annual tournaments for boys and girls basketball. All three Wayne City teams, including the basketball teams and the cheer squad, took home titles from the tournaments. The Lady Indians won a third place trophy in a win against Webber Township High School. Prior to that, they beat Sandoval High School in the first round and lost to Christ Our Rock Lutheran in the second.