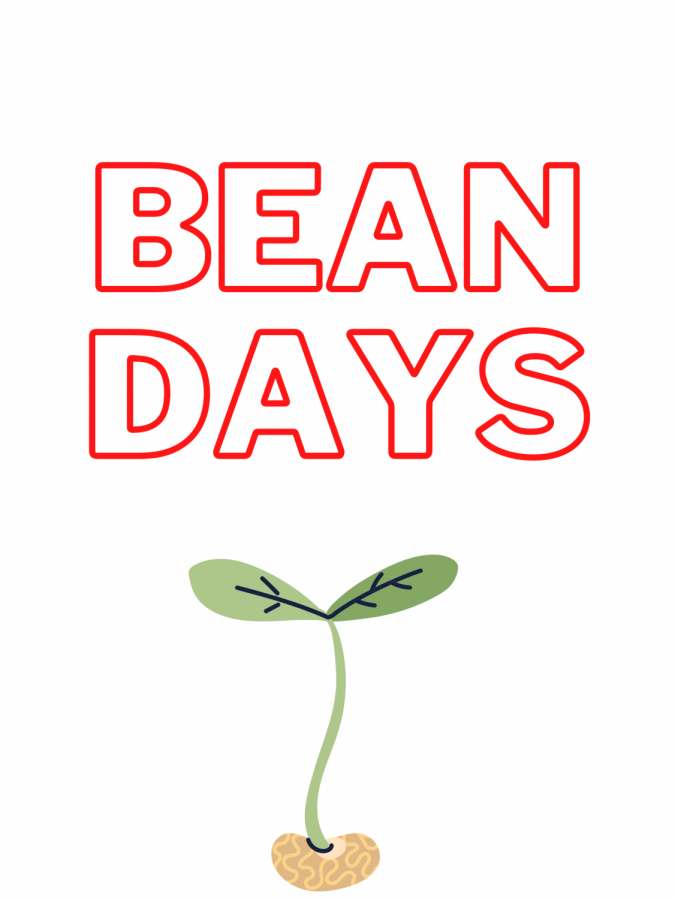 Bean Days is the celebration that all people in Wayne City enjoy. There are all sorts of activities for everyone to join.  Recently, Wayne City students pondered the questions, “How did bean days even start?” They all had different ideas, some drastic and very far fetched. Cheyenne Hahn, senior, said, “I think that Bean Days started with a ham and bean cook off. Then whoever won would get to be on a float in the parade with other businesses following them.” This sounds like a really good suggestion, but the likelihood of this happening is very slim to none. Beth Thompson, senior, had a very different idea. “I think that the way Bean Days started was by the fact that the people of Wayne City couldn’t decide what beans they wanted. The debate was over black beans and white beans. If the black beans would have won, we maybe could have even had a taco day.” Other students in the class completely agreed that this was not likely. Rileigh Irwin, a senior, had the more typical assumption when it came to Bean Days. She suggested that, “Bean Day probably started because we are the bean capital of Little Egypt. It also was probably a very popular food to eat around the time period that Bean Days started.” This is probably one of the main reasons attendees do eat beans at Beans Days. Though no students seemed to know the true origins of the event, all students agreed that it’s a really fun event and they could not imagine not going.